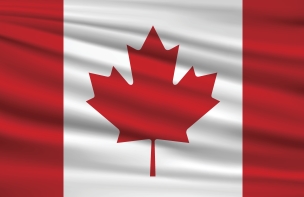 Canada is the world’s second-largest country and eleventh-largest economy, with a population of 37 million people.

There are extensive historical ties between the UK and Canada, and English is one of Canada’s two official languages. With the exception of Québec province, it has a legal system based on that of the UK’s, strong Intellectual Property rights protection, little tolerance for corruption and a high degree of transparency enhancing government integrity.

The UK and Canada have a strong relationship that extends to many of the world’s most important international institutions, sharing membership of the Commonwealth, G20, G7, the World Trade Organization and NATO, among others.

With a business-friendly environment built on world-class cities that consistently rank as the best places to live, work and play, and with the fastest growing economy in the G7, Canada’s sophisticated market provides strong commercial opportunities for British businesses across all sectors.

The UK exported £10 billion of goods and services to Canada in 2017, making it the UK’s eighth biggest export market outside the EU, and the UK is Canada’s seventh largest source of goods imports and second largest services trading partner. 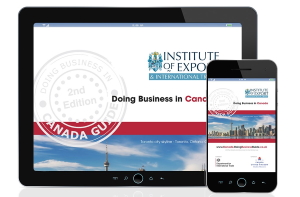 This guide aims to provide a route map of the way ahead, together with signposts to other sources of help.

The main objective of this Doing Business in Canada Guide is to provide you with basic knowledge about Canada; an overview of its economy, business culture, potential opportunities and to identify the main issues associated with initial research, market entry, risk management and cultural and language issues.

We do not pretend to provide all the answers in the guide, but novice exporters in particular will find it a useful starting point. Further assistance is available from the Department for International Trade (DIT) team in Canada. Full contact details are available in this guide.

The guide is available in 4 formats: 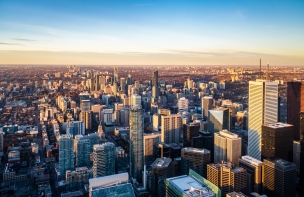 An introduction to the Institute of Export & International Trade

Established in 1935, the Institute of Export & International Trade is the professional membership body representing and supporting the interests of everyone involved in importing, exporting and international trade. Offering a unique range of individual and business membership benefits and a world renowned suite of qualifications and training, the Institute is the leading authority in best practice and competence for businesses trading globally.

To view other videos, please visit the IOE&IT YouTube Channel.

Doing Business in Canada Guide Market Experts - Please click on the logos below to view our Market Expert profiles and to find out how they can help you to succeed in Canada!